The heart of every Gloria Shields Workshop is its people. Our experienced faculty are renowned for their dynamic instruction.

Most have taught at the workshop for more than a decade. This summer they’ll reach across the miles to virtually help you when you need it most.

Final faculty assignments will depend on workshop enrollments. We look forward to a workshop family reunion in 2021.

She started her journalism career as a sophomore in high school when she heard the Journalism I class was a blow-off. It was not. She loved the work and stayed for the next three years, working her way up to editor-in-chief of the Duncanville High School newspaper, Panther Prints.

During her decade of teaching, she advised newspaper, broadcast and yearbook programs and coached softball at Lyndon Baines Johnson High School in Austin.

After a decade in the classroom, Acton was an assistant principal for three years. In 2017, she won the Pioneer Award from National Scholastic Press Association and the Medal of Merit from Journalism Education Association. She is a member of the NSPA Board of Directors. 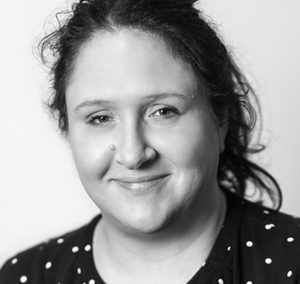 Alyssa Boehringer is in her 14th year of advising journalism at her alma mater, McKinney High School (Texas). She advises broadcast, yearbook and online news and loves taking kids to journalism conventions. 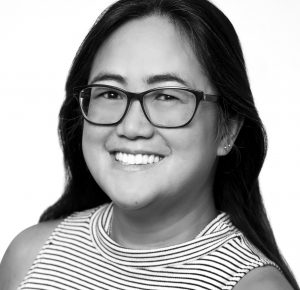 Jennifer de la Fuente is a web designer and developer who has operated her own business, Rosebud Designs, since 2009. She specializes in building custom WordPress sites and has been teaching code to all levels of learners (and many journalists) for the past eight years.

She began teaching at the University of Southern California Annenberg School for Journalism in 2014. Before running her own business, she spent 10 years in journalism — almost all of it in sports — as a reporter, copy editor, page designer and web producer. Her journalism career includes stops at the Orange County Register, Arizona Daily Star, The News Journal (Wilmington, Delaware) and The Sacramento Bee. 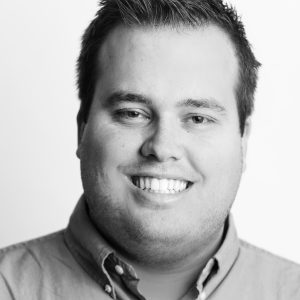 Mitchell Franz is an independent photographer and video producer. Formerly the director of media and communications for the largest privately held senior healthcare company in Texas, he also operates a digital marketing firm when not shooting photos or videos for clients.

His work includes a wide range of people, places and things from Ross Perot to Istanbul, Turkey, to medical implants in Memphis. You can also find Franz working with Jensen Larson Photography of Florida on additional visual projects. Franz actively participated in scholastic journalism during high school and won top state and national awards. He has taught workshops for ATPI, Interscholastic League Press Conference and Walsworth. 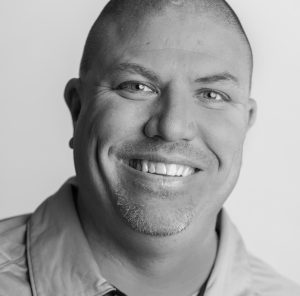 Don speaks internationally offering educators innovative ways to leverage video and media literacy into the classroom. Don was a part of the 2011 Apple Distinguished Educator class. 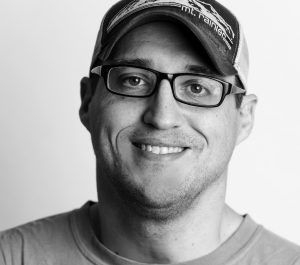 Corey Hale has advised high school publications for 18 years and just finished his first year at Marcus High School in Flower Mound, Texas, where he advised The Marauder yearbook and was associate adviser for The Marquee newspaper.

Prior to that, he advised newspaper and broadcast programs at Lovejoy, Lewisville, and Lancaster high schools.

His students have won a number of individual and staff honors including the ILPC Gold Star, CSPA Gold and Silver Crowns, and the NSPA Pacemaker.

In 2012 he was the Lewisville High School teacher of the year, and he is a recipient of ILPC’s Edith Fox King Award. 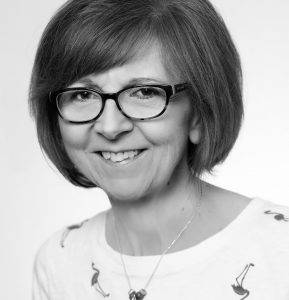 Charla Harris, the 2018 JEA/H.L. Hall National Yearbook Adviser of the Year, has advised the journalism program at Pleasant Grove High School (Texas) for the past 31 years.

Harris is an ILPC Max Haddick Teacher of the Year and Dow Jones Distinguished Adviser. She is a past president of the Texas Association of Journalism Educators. 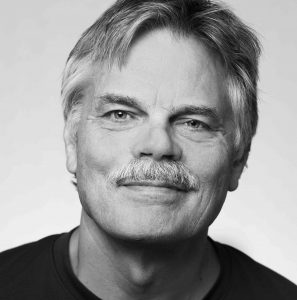 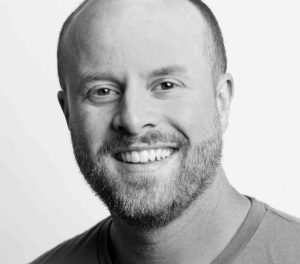 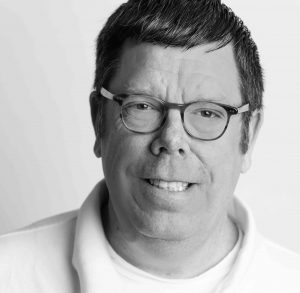 During his 20 years at Jostens, he launched the Look Book, Jostens Adviser University and edited three editions of the 1,2,3 Yearbook Curriculum as well as Jostens Adviser & Staff magazine. 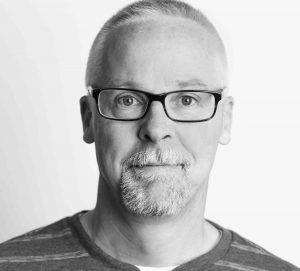 He advises JNN, a nationally recognized broadcast program. McCarthy has taught English and journalism at two other high schools where he advised award-winning newspapers and yearbooks. 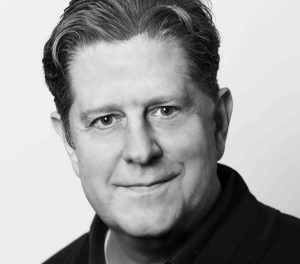 Mike McLean is a Dallas-based freelance photojournalist. His foundation of storytelling skills comes from his strong news background at the Dallas Times Herald as a staff photographer.

He served on a team nominated for a Pulitzer Prize for its coverage of the crash of Delta flight 191 at DFW airport. McLean is a frequent speaker and workshop instructor.

He is a co-author of “Get The Picture,” published by Jostens, and he developed and taught an online digital photojournalism curriculum for a university based in Colorado. He recently developed a photojournalism course sequence for A Backpack Journalist. 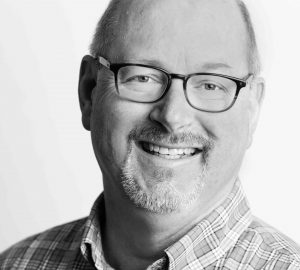 Mark Murray has served as president and now executive director for the Association of Texas Photography Instructors for 34 years. During that period he also worked for the Arlington Independent School District in Arlington, Texas, until his 2019 retirement. 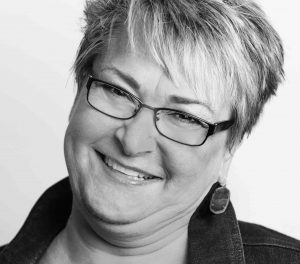 Lori Oglesbee-Petter was named 2009 JEA National Yearbook Adviser of the Year and 2005 ILPC Max R. Haddick Texas Journalism Teacher of the Year. Her students have won top honors at the state and national level for more than 30 years. 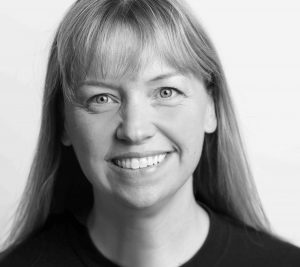 Her programs have won state and national awards, including NSPA Pacemakers. She has recently been named as a JEA Special Recognition Yearbook Adviser, and was a recipient of ILPC’s Edith Fox King Award in 2013.

In addition to serving on this committee,  Pollard also serves JEA as the Journalist of the Year Committee chair and as the Leadership and Team Building curriculum leader. 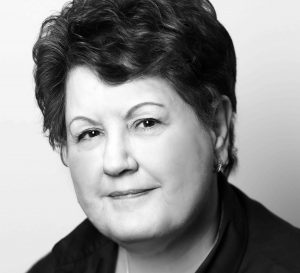 Her publications also won just about every award, state and national. During her tenure, both publications were inducted into the NSPA Hall of Fame. She has retired from the classroom but not from judging and consulting. Pulliam is an author of “Springboard to Journalism,” “The Second Page” and “Get the Picture.” 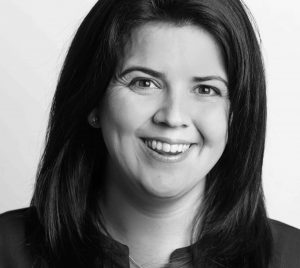 Margie M. Raper, MJE, is a 17-year journalism teacher. This fall Raper will be the broadcast journalism and publication adviser at the new Rock Hill High School in Prosper ISD (Texas). She is proud to share her passion for scholastic journalism with her students, see them grow as storytellers and celebrate their achievements.

She serves as the past president of TAJE and on the Gloria Shields/NSPA Media workshop committee. In 2019, Margie was named the ILPC Max R. Haddick Texas Journalism Teacher of the Year. She has also been named a JEA Distinguished Adviser, Medal of Merit and ILPC Edith Fox King honoree. 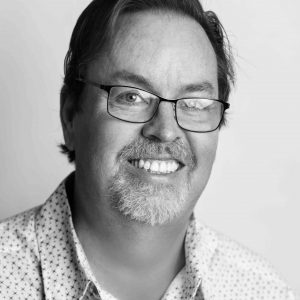 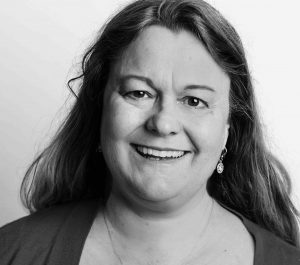 Becky Lucas Tate, the 2019 JEA/H.L. Hall National Yearbook Adviser of the Year, has advised both the award-winning newspaper and yearbook at Shawnee Mission North High School (Kansas) for the past 28 years.

Tate has been named a Special Recognition Adviser in newspaper by the Dow Jones Newspaper Fund and in yearbook by JEA. She also received the Engel Award for the Outstanding Kansas Journalism Teacher of the Year from the Kansas Scholastic Press Association. In addition, she received a CSPA Gold Key and JEA Medal of Merit. Tate’s staffs consistently earn All-American and Medalist ratings, along with Crown and Pacemaker awards. 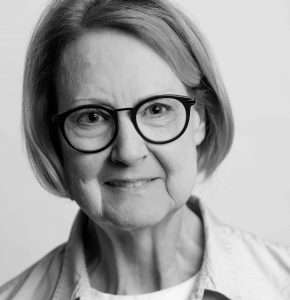 She is a co-author of “Scholastic Journalism,” a high school journalism textbook now in its 12th edition. A former award-winning journalism adviser at Irving High School (Texas), Taylor was awarded the ATPI Star of Texas in 2017.

She has earned the CSPA Gold Key and NSPA Pioneer. In Texas, she has earned both the Max Haddick Teacher of the Year and the Edith Fox King awards from ILPC. Taylor has served on the judging committees for the CSPA Crown and NSPA Awards in addition to the Society of News Design annual competition. 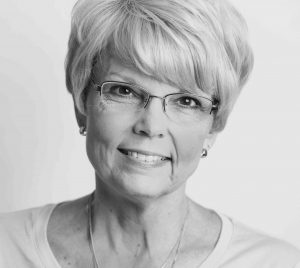 Cindy Todd is the TAJE executive director. She formerly advised the yearbook at Westlake High School (Texas), where her students earned top awards from ILPC, CSPA and NSPA. 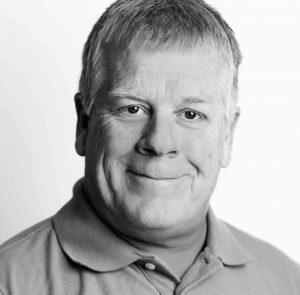 Jeff Tuttle is an award-winning freelance photographer from Wichita, Kansas, and director of photography for “The Journal,” a quarterly magazine published by the Kansas Leadership Center.

Professional honors including being named the National Press Photographer Association Region 7 Photographer of the Year, including once while in college. He has also been nominated for two Pulitzer Prizes. 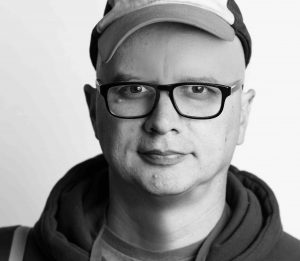 Scott Winter wrote the 2015 book “Nebrasketball: Tim Miles and a Big 10 Team on the Rise.” He advises the national award-winning Clarion at Bethel University, St. Paul, Minnesota, where he is a professor.